Although DRG stimulation can produce paresthesias (often described as a tingling feeling), many patients operate their devices at a subthreshold level that does not elicit this sensation. This study investigated pain relief both with and without paresthesia of permanent DRG stimulation treatments over a three-year period.

Pain (0-10 rating scale) was assessed at baseline, at the end of the trial period and after three, six and twelve months of treatment. Of the 39 patients, 87% reported no paresthesias during the 12 month period and reported an average pain relief of 73.9% after the trial period and 63.1% after 12 months. More than 80% of these patients had pain relief of over 50% after three months of treatment. Results were similar for the paresthesia group of (5) patients.
As sustained pain relief over a 12 month period was achieved without perceived paresthesia through DRG stimulation, the positive outcomes observed with this treatment was found to be paresthesia-independent.

The full details of the study can be found here. 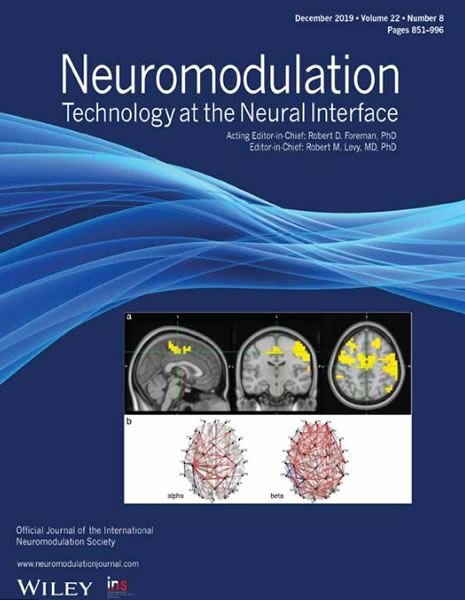