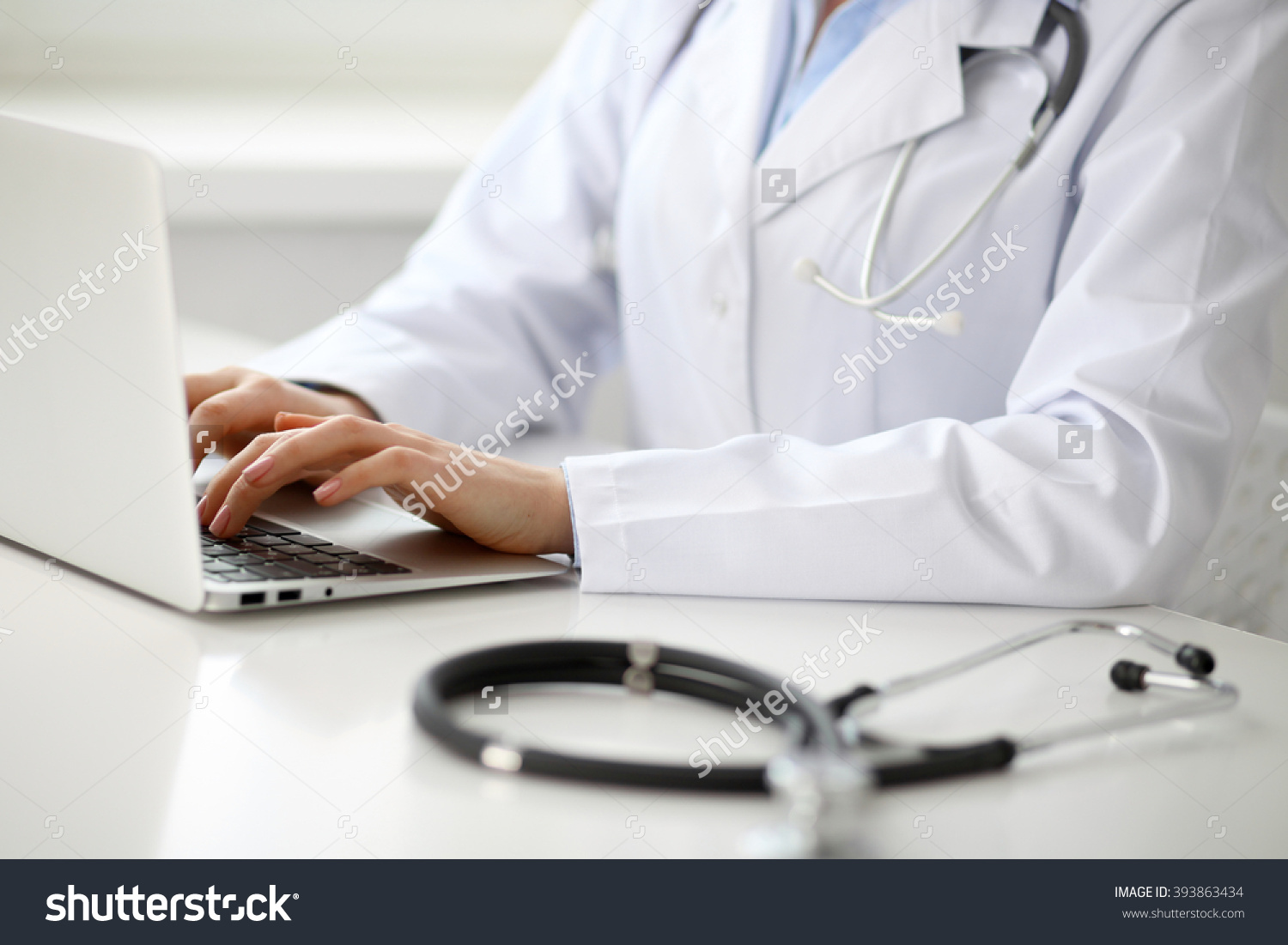 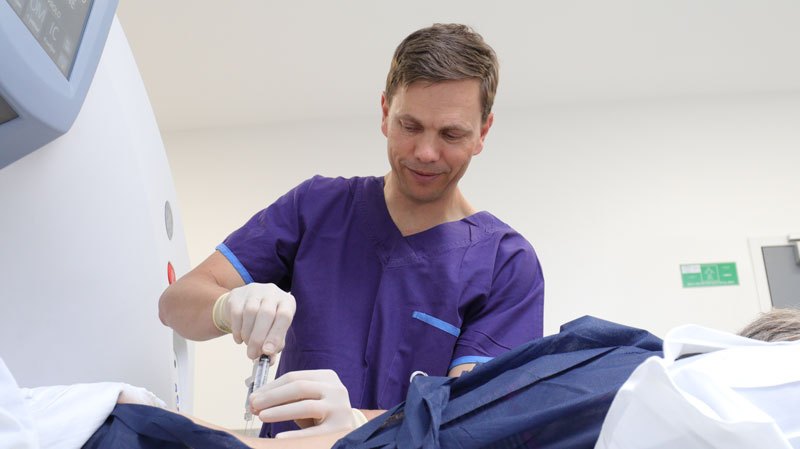 Epidural injections are famous for their use to provide pain relief during childbirth, where the intended effect is reasonably short. In contrast, epidurals can also be used to treat radicular pain (also known as sciatica) in an attempt to produce long term relief.

The spinal cord is enclosed within a sac of fluid known as the dural sac. The epidural space is the space between this dural sac and the bony vertebral column.

A new more precise technique of Transforaminal epidural injection has been developed with the assistance of C-arm fluoroscopy, a high tech x-ray machine that looks at the spine from all directions. In this instance, the needle is aimed under x-ray guidance directly between the nerve root and the corner of the disc. The main advantage of this technique is a greater concentration of therapeutic agent at the site of nerve compression.

What an epidural injection can do for your pain:

A transforaminal epidural injection can help to confirm the diagnosis of radicular pain, as well as confirm the level of nerve compression.

It’s widely accepted that a prominent cause of sciatic pain is the inflammation that has arisen from an injured disc. An epidural injection not only flushes the area with local anaesthetic, but also introduces cortisone, which is a steroid based anti-inflammatory agent.

3. Stretching of scar tissue or adhesions

One of the body’s responses to a disc injury is the formation of new tissue. Adhesions are bands of tissue that can form between the disc and normal structures in the back such as the lining of the spinal cord and nerve roots. The injection may act by breaking down these adhesions. The injection acts like a hose of water being squirted into a blocked pipe in an effort to shift the blockage.

After an injury, changes in the electrical activity of the spinal cord occur. Occasionally this causes normally innocuous messages travelling into the spinal cord to be interpreted as pain. It is thought that local anaesthetics temporarily block these abnormal messages, which in turns helps to break the pain cycle. By blocking the pain the muscles can relax which is an important step to start the healing process.

When an epidural is used

Doctors will look for disc prolapse or scarred nerve root pain symptoms when deciding to use an epidural. This kind of pain typically presents as a shooting or electric shock-like pain down the leg, the kind often associated with pins and needles. Commonly known as sciatica, this is called radicular or nerve root pain by doctors.

Epidurals are also occasionally used for other types of pain in the leg, known as referred pain, which may be of a deep dull aching quality. Occasionally, they are also used for acute attacks of low back pain (lumbago), when conservative therapy is not effective.

The injection typically takes about 5 – 10 minutes. You’ll lie face down over a number of pillows on the couch. A small needle is placed in the lower back, just above the coccyx, and local anaesthetic is injected into the ligaments at the entrance of the epidural space.

The injection is best performed under fluoroscopic (x-ray) guidance to improve accuracy. Additionally, contrast material is injected to enhance the x-ray image, ensuring the injection goes into the epidural space to the desired level and to prevent injection into small blood vessels.

What happens after the injection?

Generally speaking you should go home, lay down and take it easy for the day. The next day you can resume light activity including return to light work. It usually takes 7-14 days for the full effects of the injection to work.

During the procedure itself the most common side effect is the temporary increase in pain in the back or leg. Allergy to the local anaesthetic is possible, but rare, and any known allergies should be mentioned to the doctor.

The injection is done slowly because this minimises the chances of side effects. However, it is not uncommon to feel short-term light-headedness, headaches or nausea. The anaesthetic causes the legs to become tingly and a bit numb for periods of up to 1-2 hours. You may feel weak and unsteady for up to an hour afterwards also, and for this reason it is essential to have another person drive you home. (Note that accident insurance would be ruled invalid if the person who had just been injected was the driver in an accident.)

As with any injection through the skin, it is possible for bacteria to gain entry causing an infection, but again this is very rare.

The risks with the caudal approach to epidural injections are minor because the needle is not inserted near any of the vital spinal structures. Within the caudal epidural space are a number of veins, and injection into these veins may produce sudden onset of dizziness or light-headedness. This should be reported immediately to the doctor.

There is also a small risk of the needle puncturing the spinal fluid sac. This would cause total temporary numbness in the legs, and may produce a headache afterwards. Again, this is why an X-ray machine is used to guide insertion of the epidural.

Disclaimer
Please note the contents contained in this Patient Fact Sheet are not intended as a substitute for your own independent health professional’s advice, diagnosis or treatment. At Metro Pain Group, we assess every patient’s condition individually. As leaders in pain intervention, we aim to provide advanced, innovative, and evidence-based treatments tailored to suit each patient. As such, recommended treatments and their outcomes will vary from patient to patient. If you would like to find out whether our treatments are suitable for your specific condition, please speak to one of our doctors at the time of your consultation.